Shopping Cart
Your Cart is Empty
Quantity:
Subtotal
Taxes
Shipping
Total
There was an error with PayPalClick here to try again

Thank you for your business!You should be receiving an order confirmation from Paypal shortly.Exit Shopping Cart

Delores Mitchell & I are among the winners of the Chicago Steppin' Guide's 2nd Annual Steppers Awards... STEPAGANZA 2014 was awarded the "Best Steppers Event of the Year"...You Can't Beat FREE!!!...Book your rooms NOW!!!...for STEPAGANZA 2015 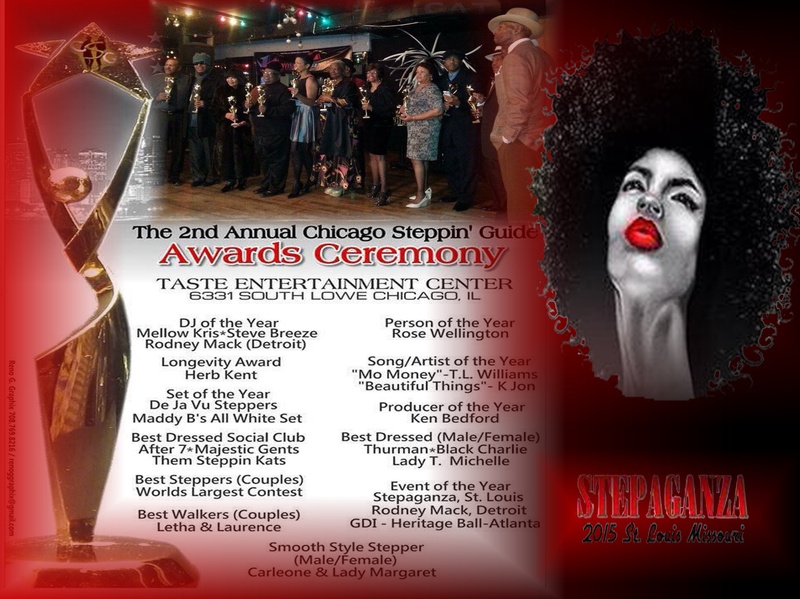 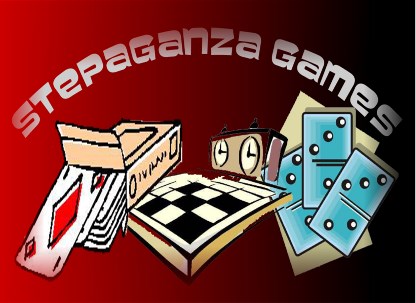 Want to have even more fun at Stepaganza, captain a team to Compete and Win the STEPAGANZA Games

When: Friday afternoon, May 22 – In-Door Games at Host Hotel

Saturday afternoon, May 23 Out-Door Games in the Park

A captain will recruit and lead their team: The more team members and games you compete in the more points toward winning the GAMES. Captains will commit to organize and lead a team. The captain will let their team members know what games they will be competing in. Players can compete in multiple events. For example 1: a player could play a round of Bid Whist and then play a round of a different in-door or outdoor game. Example 2: Teams can have more than one Domino player. Player A could play round 1, Player B play round 2 and Player 3 play round 3. There is no restriction on when a player plays, the number games they play or what event they play in. Only one player or team per round of a game (cannot have 2 teams or players play in the same game). All in the name of friendly, fun PLAY.

An example of a team could be players from your state: MO, MI, IL, CA, GA, FL, TX, OH, or a group of dance friends from all over. Submit your name to be one of 8 Team Captains.

Respond ASAP (no later than 3/30/15). To: [email protected] Games are being developed and coordinated by Debbie Rhodes (Cleveland) and April Burns (Cincinnati) 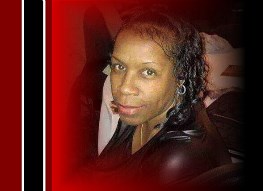 On Friday May 22 during the Meet & Greet we honor one our very own and dearest Chicago Steppin' Legend & 2011 STEPAGANZA Steppers Lifetime Achievement Award Recipient DAMITA COLLINS...At that time we will transition the STEPAGANZA's Most Loyal Supporter Award to the DAMITA COLLINS AWARD in her honor...this award will be given annually to the person who we've noticed that have consistently supported STEPAGANZA over the years...the past recipients of this award were Keisha Smith North Carolina 2013 & Charles Pierce Chicago 2014...Let It be known that DAMITA & her husband Kevin Collins had attended every STEPAGANZA since 2010 from it's inception so changing the name of this award in DAMITA'S honor was a forgone conclusion as STEPAGANZA keeps her memories & spirit alive during the celebration of the Lifetime Achievements of her many peers and admirers...

In the words of Woodie Alvia Wilson-McNeal 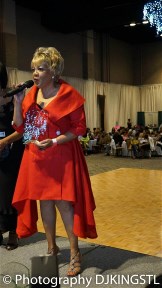 Okay, well I think I have finally calmed myself down after Stepaganza and this is what I have to say about the event...........I HAD A BALL, ONE OF THE BEST TIMES OF MY LIFE and I WILL BE BACK! This weekend affair was extremely nice. The meeting of new steppers from other cities was endless and everyone was very cordial, the respect that these other cities have for "The Lengends" is emotionally overwhelming! The love received from the next generation of steppers, their interest in the history and just to hear and see and be a part of something that most of us have done all our lives was amazing! It was a party from the beginning to the end! To all the people that traveled to St. Louis in support of me (family & friends) I thank each and everyone of you for making this event so very special for me, those that could not make the trip but sent me off with love and congratulatory's, I thank you also. This is an event that all steppers should try at least once to make, the entertainment was endless: Glen Jones, Bobby Hutton, TL Williams, Floyd Robinson (Better Days), Dee Edwards, Felony, Big Mucci (The Bikers Shuffle) and our very own Tina Turner Revue!

Kat N Tha Hat & Word of Mouth Entertainment Keith Hubbard....I THANK YOU and appreciate your hard and dedicated work and wishing you much continued success! To my fellow steppers just remember: YOU CAN'T BEAT FREE!!!!